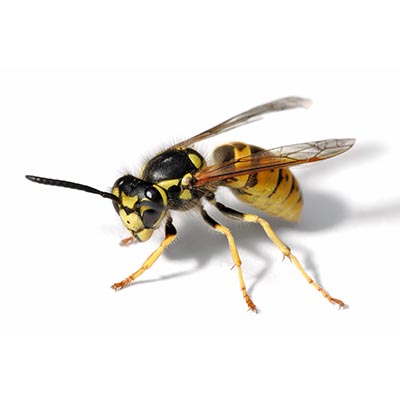 Wasps known as yellow wasps and hornets which are medium sized undesirable organisms. There are also several other species of very harmless wasps that resemble them, which are mistakenly thought to be harmful.

If you notice a significant wasp activity around your home, it is recommended to do a tour of the premises to ensure that there are no nests.

If you suspect any danger, call us now! An expert will be available to answer your questions and indicate the right steps to follow.