What You Should Know About Baits for Rat Traps 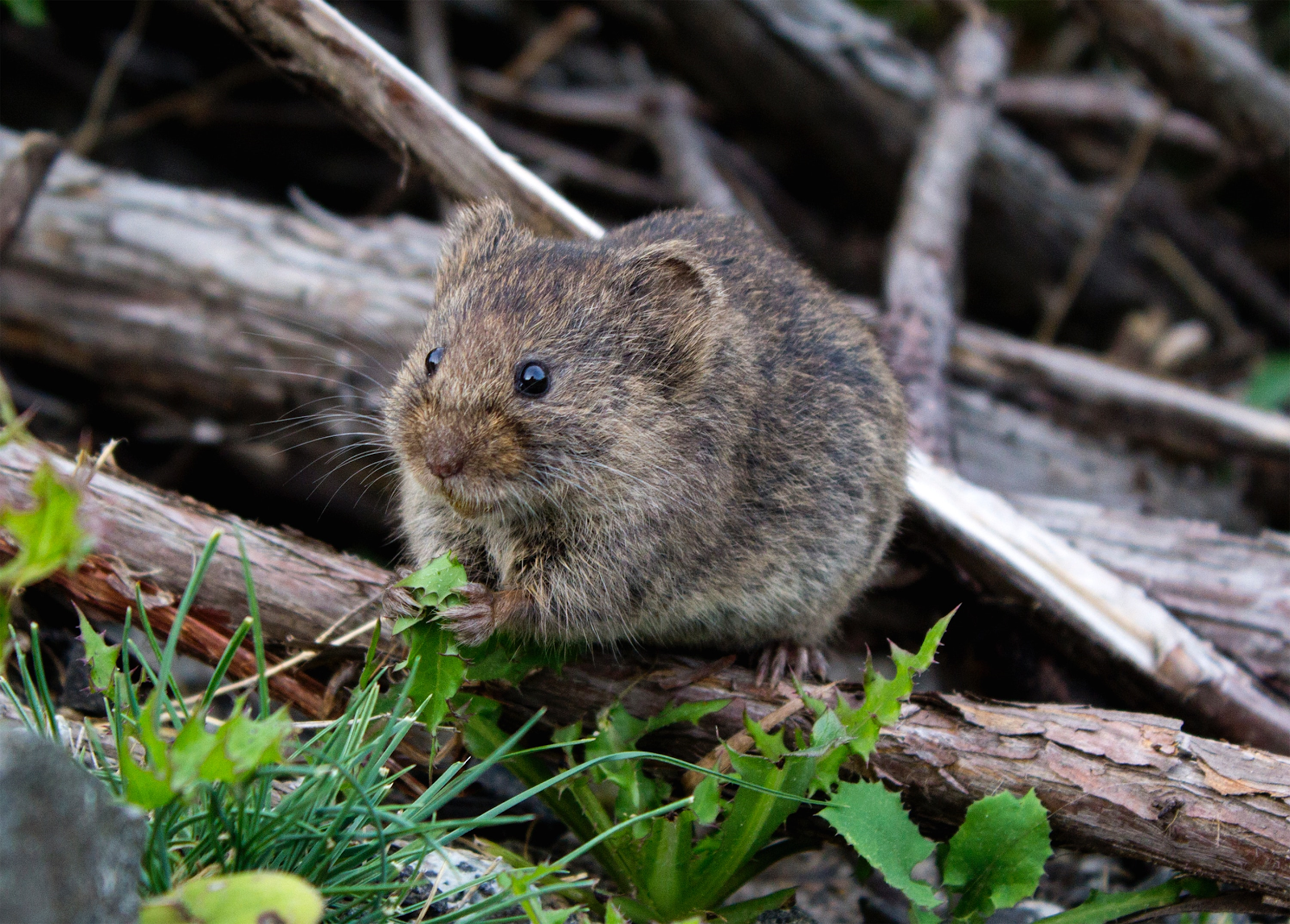 You’ve seen something resembling a rat running around your house? You’re not sure enough to call a pest control company (they can be pricey), but at the same time, the idea of having a rodent roam freely where you live and sleep is killing you? Don’t worry, you have other options besides picking up the phone to call the professionals in, and the best one is still to lay some good ol’ traps. However, you need to be smart about this to make sure that you’re setting effective rat traps. Here are a few things you need to consider in order to use the best bait for rat traps.

The first question you need to ask yourself before getting started is about the exact nature of the rodent(s) you’re trying to kill. Indeed, the best bait for rat traps depends in large part on the subspecies of the rat(s) you have to deal with. The most common mistake is assuming that you have rats when mice are the real culprits. The House Mouse is a common offender, especially in urban areas, and is easily recognizable by its light brownish (or dark gray) color, as well as its relatively large ears. If you live in or near the countryside, you may be visited by a Deer Mouse, which usually has a tail with a white underside. Don’t waste a bait for rat traps for these guys. Keep it instead for the two most common rat types in North America, namely the Roof Rat and the Norway Rat. You don’t need to be an expert to be able to distinguish these two species in order to lay the best bait for rat traps: Roof Rats tend to be black or very dark, weigh 5 to 10 ounces, and be 10 to 12-inch long. Norway Rats, on the other hand, are often brownish and significatively bigger than their counterparts, weighing 7 to 18 ounces, and with a length of 13 to 18 inches. Once you know which one of these guys is causing you trouble, you’ll be able to pick the most appropriate bait for rat traps.

Which Bait for Which Rat?

If they have the choice, Roof Rats opt for vegetarian options, while Norway Rats eat pretty much anything they can get their paws on, with a strong preference for protein sources like meat. That piece of information is probably the most important one to keep in mind when it comes to choosing the best bait for rat traps. For Roof Rats, berries, nuts, dried fruits and peanut butter are proven value. If you’re dealing with Norway rats, bacon, slices of sausage and dried meat should do the trick. Now, knowing the best bait for rat traps is one thing, and knowing the best way to use it is another. Rats are not dummies, so you need to be strategic. First, you should look for the smelliest bait you can find, all other things being equal, since rats tend to be attracted by sulfurous smells. Second, let your prey get a taste of a bait before setting any trap : that will give the rodent a false sense of security and it will lower its guard. And third, mind the size and the shape of your bait for rat traps : since rats eat by holding the food in their paws and biting the middle, thinner and longer pieces of food will produce the best results. Plus, make sure that the bait for rat traps is not so big that the rodent can easily drag it off the trap for later consumption : you need it to step in on the mortal instrument. You’ll know you can stop your efforts when your baits won’t get touched for an entire week or so.

Rats are careful creatures that are extremely cautious around new items in their environment, so don’t rush this operation. Set your bait for rat traps for a couple of days before laying any actual device, and when you feel that your uninvited guest is ready, use a device such as Snap Trap, iFeed Mini, iScan Mini or Multicatch to send a clear message : pests are not welcome in your house!